I’m about two weeks into having the NAS and so far so good.  I’ve spent much of the last two weeks sorting out all my pictures (see my other blog posts about that process) in preparation for the big move.  I’d spent so much time at one point or another making duplicates or moving files around that I had at least two copies of almost every picture I’d ever taken.  Needless to say, that wasn’t really sustainable long term.  It also meant that my file server had more than its fair share of extra files on it.  Now I’m at the point where I have, basically, one good copy of all my pictures.  Oh, and I’ve held onto the iPhoto libraries from all the way back too, just in case.

This means that I was able to move some of my three terabyte Western Digital Red drives into the NAS.  Of course, in true moving-a-bit-too-fast-for-my-own-good style, I grabbed the wrong drives out of the server only to have it boot up and tell me that it had no working arrays … whoops.  Fortunately for me, the Synology’s Diskstation Manager (DSM) didn’t immediately grab the drives and try to reformat them.  As such, I just stuck the correct drives back into the old server, grabbed the right drives, booted the system and all was well.

With the additional drives in the new NAS, it was time to add them to the array.  Right now (24 hours later), it’s at 25% expansion of the array.  It’s definitely taking longer than I would have expected to complete the expansion, but I’m hoping that’s a one-time deal.  It is something to be aware of, though, if you plan on expanding an array in a hurry.

A few other notes: 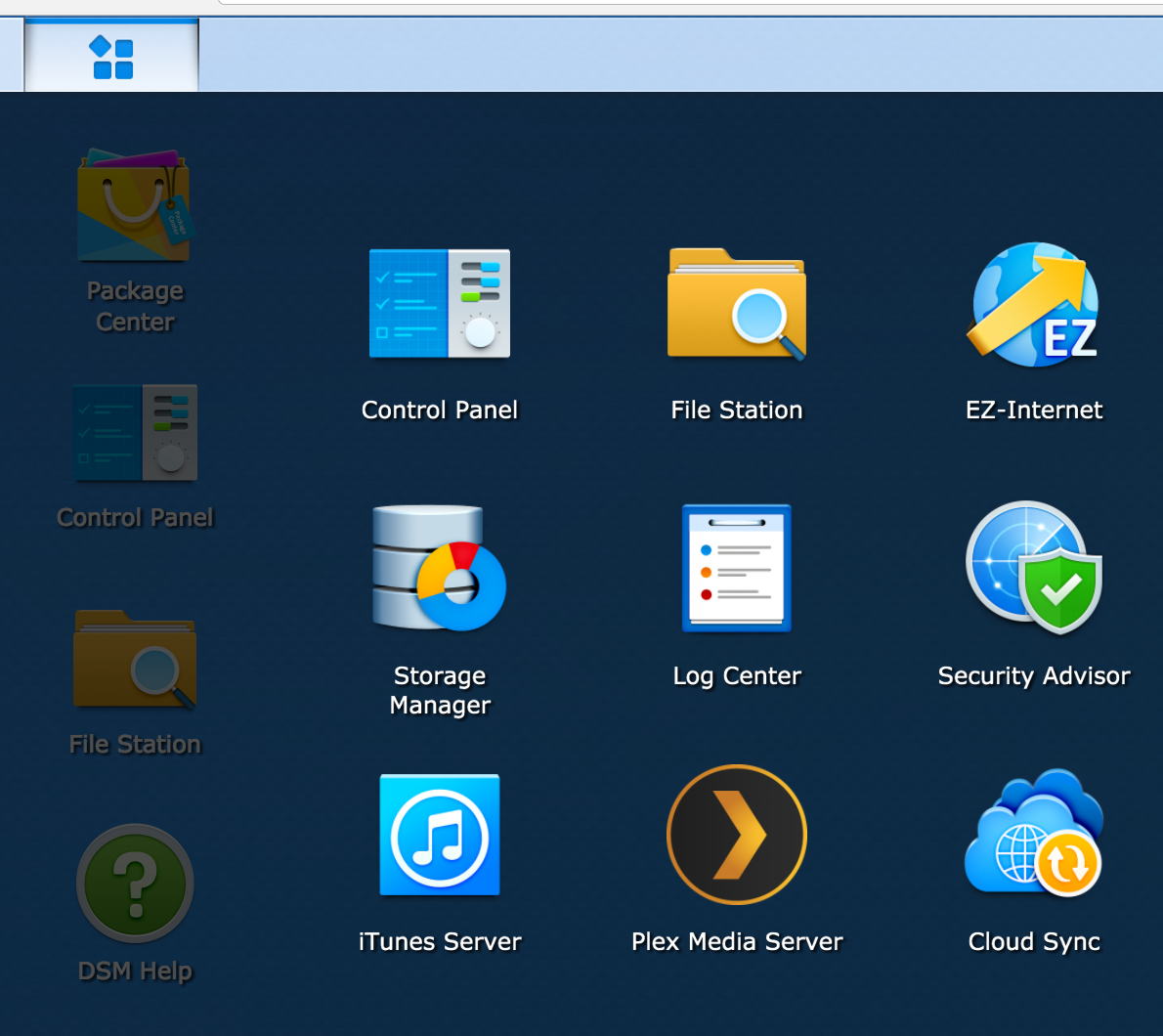 Posted by uthanda at 9:22 PM No comments: